Winterfest In The Smokies

Posted by Leif Palmer in Outdoor Things to do

Winter doesn't officially arrive for another five weeks or so, but that hasn't stopped the communities of Gatlinburg, Pigeon Forge and Sevierville from getting a head start on the season. These Smoky Mountain communities have already commenced their annual Winterfest activities, which run from November through February. The festival is four months' worth of decorations, special events and observations, all geared toward celebrating everything that's great about the Great Smoky Mountains and the tourist destinations that lie in their foothills. 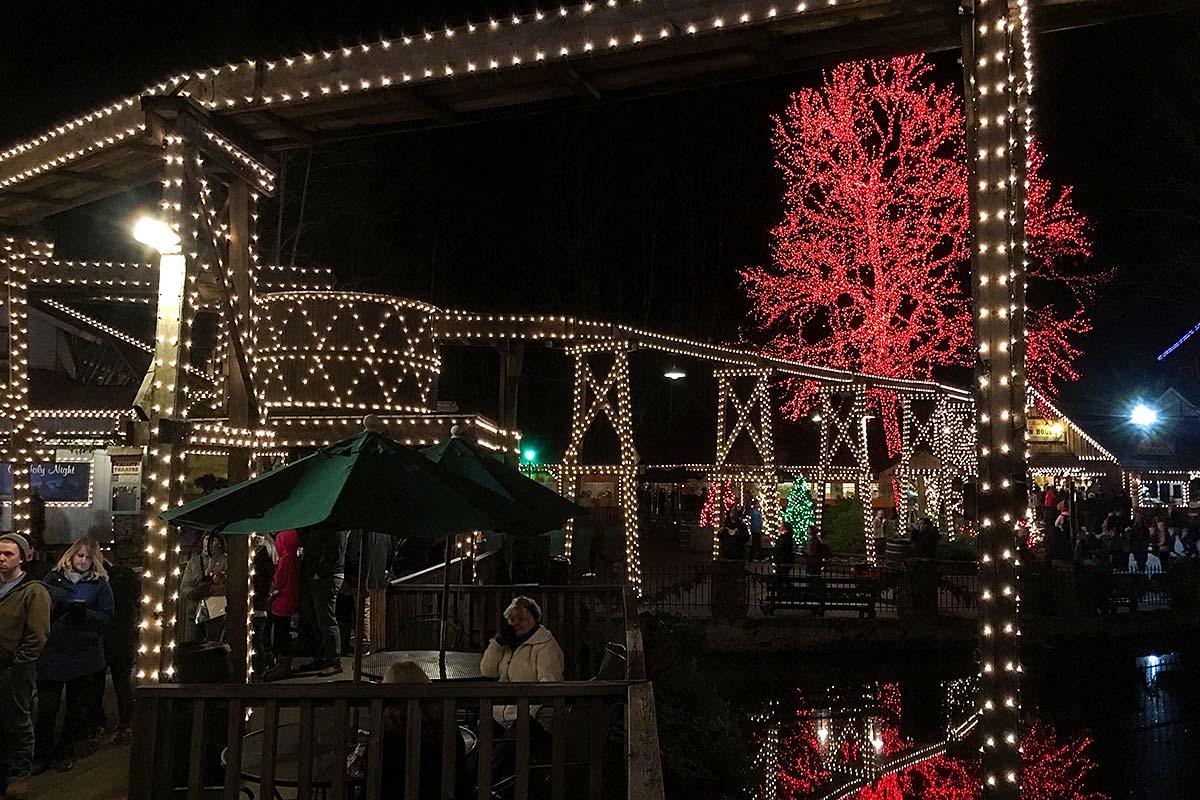 Every year, Winterfest gives Smoky Mountain visitors another reason to experience the beauty, adventure and entertainment of East Tennessee. Access to Great Smoky Mountains National Park may be somewhat limited during much of the season, and yes, colder temperatures take a number of outdoor activities off the table. But Winterfest organizers always push the boundaries of creativity, putting together a festival lineup that has transformed winter from the off season to one of the most magical times of year to visit the Smokies.

One of the anchors of Winterfest is the abundance of holiday lights that each city displays for all four months of the season. From Gatlinburg to Pigeon Forge to Sevierville, the main thoroughfares are decked out in glowing splendor, while elaborate animated light displays bring a wide variety of Christmas and other seasonal scenes to twinkling life. In all, we're talking tens of millions of individual lights. And that's just what each city's festival organizers are responsible for. 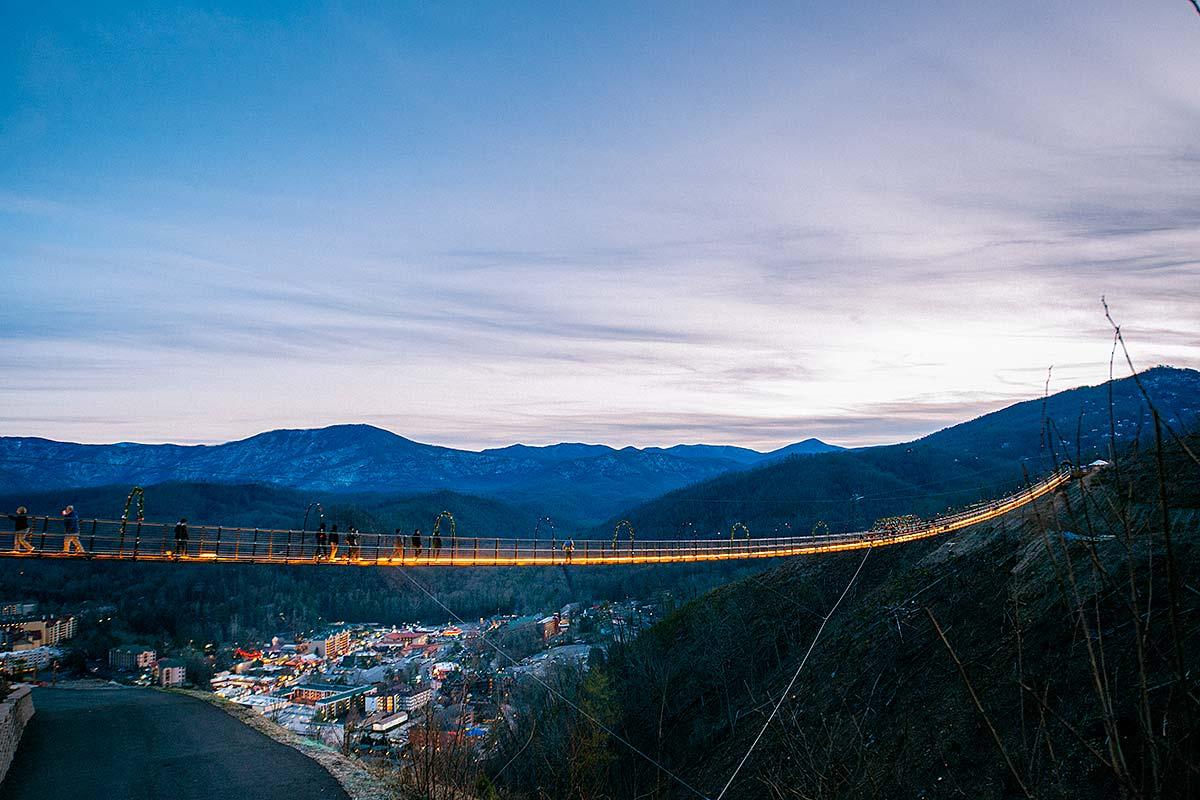 If you're interested in seeing as many of the light displays as possible, we recommend contacting the official visitor's bureau or department of tourism in each community and asking for the best access to a map of their town's light displays. You can visit as many or as few as you're willing to take on in the amount of time you have.

Beyond what the cities have to offer, attractions, lodging providers and other businesses go all out to bedazzle Smoky Mountain visitors. One notable example is Dollywood, which puts out more than 5 millions lights for its annual Smoky Mountain Christmas celebration. Highlights include Santa's Village, Glacier Ridge, the Merry & Bright Fireworks show and dozens of spectacular Christmas trees that light up the park with holiday wonder. Add in Dollywood's other seasonal offerings, like craftsmen, holiday foods, shops, Christmas-themed shows and other unique attractions, and you have all the makings of a well-rounded Winterfest destination.

Other notable places in the Smokies to celebrate Winterfest include The Island in Pigeon Forge, where their courtyard fountains come to life with 40-foot-high, choreographed, LED Christmas trees displays. Keep an eye out for “snowfall” and millions of lights throughout the 23-acre property, which features a variety of unique shops, restaurants and attractions year 'round. One of the most visible is the Great Smoky Mountain Wheel, a 200-foot-tall observation wheel that also lights up for the winter holidays.

At Anakeesta in Gatlinburg, they celebrate an Enchanted Winter, in which tens of thousands of twinkling lights in Arctic Alley are programmed to a festive seasonal soundtrack and make the mountaintop adventure park shine at night. Other Anakeesta sections to check out after dark are the TreeTop Skywalk, Firefly Village and Black Bear Village. While you're in Gatlinburg, you may also want to head up to SkyLift Park, home of the SkyBridge as well as several other mountaintop attractions that afford wonderful views of the Gatlinburg and the Smokies. At night, the park glows with thousands of lights. Both Anakeesta and SkyLift Park are accessible from downtown Gatlinburg.

Another popular Winterfest destination is Ober Gatlinburg, which goes into full-on ski-resort mode once the temperatures get low enough for them to start manufacturing snow (in addition to the natural snowfall they receive in winter). In season, it's a great place to do some downhill skiing or snowboarding in addition to activities like snow tubing, ice skating and much more. Shops and eateries help make Ober Gatlinburg an all-around wintertime destination. You can get there by driving up Ski Mountain Rd. to the top of Mt. Harrison or by taking the Aerial Tramway from downtown Gatlinburg. 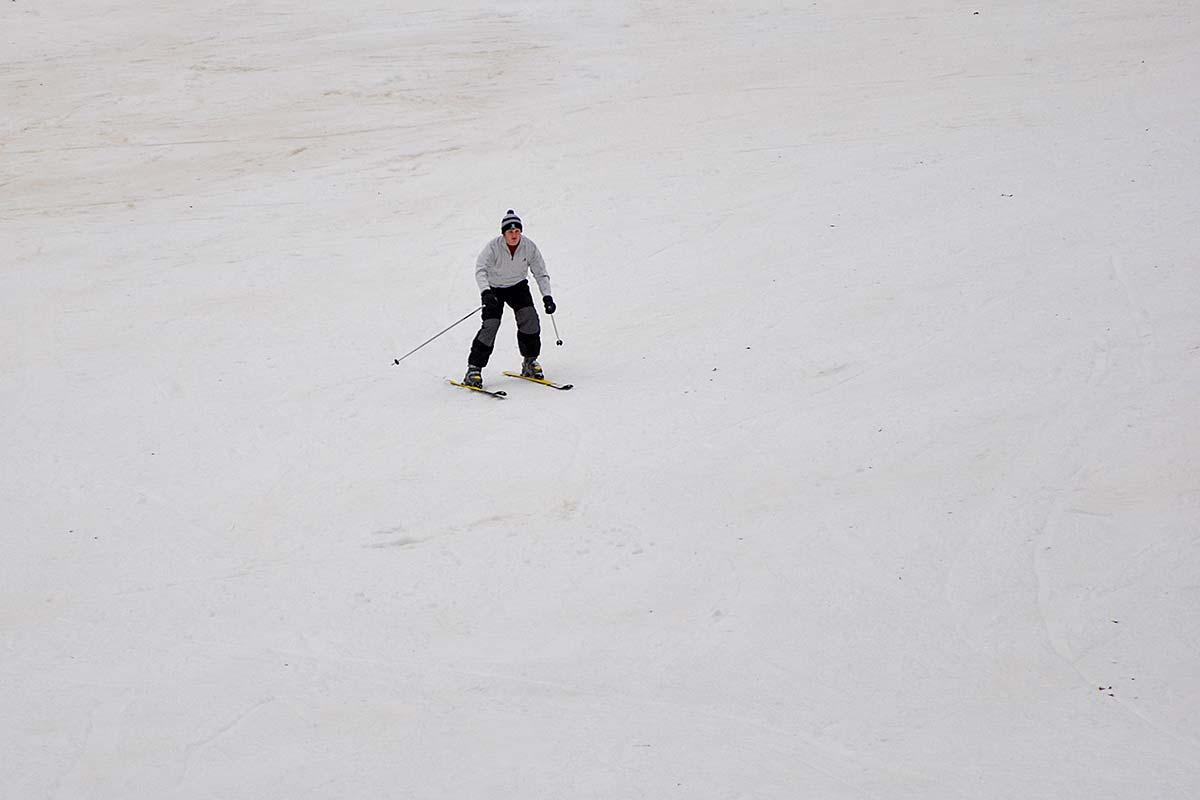 Believe it or not, though, we're just getting started when it comes to all the fun things you and your family can do in the Smokies this Winterfest. For example, Sevierville, Townsend and Gatlinburg all have hometown Christmas parades each year, complete with marching bands, floats and appearances by Santa Claus himself. For pure entertainment, you might also check out a holiday-themed show at one of the many music and variety theaters in Pigeon Forge and Gatlinburg. Attractions like Comedy Barn, Dolly Parton's Stampede, Hatfield & McCoy Dinner Feud and Country Tonite (to mention just a few) have festive seasonal productions that feature popular Christmas tunes, elaborate decorations and costumes and special guests like Frosty the Snowman and Santa Claus.

And while there are already millions of lights to be seen throughout the area during Winterfest, don't forget about one particular seasonal attraction you'll only find in the Smokies during winter. Shadrack's Christmas Wonderland is a drive-through light display that runs from dusk until 10 p.m. nightly at Smokies Stadium in Sevierville. Just tune into a specific FM station in your vehicle to listen to the synchronized music soundtrack that accompanies the dozens of larger-than-life animated light displays. 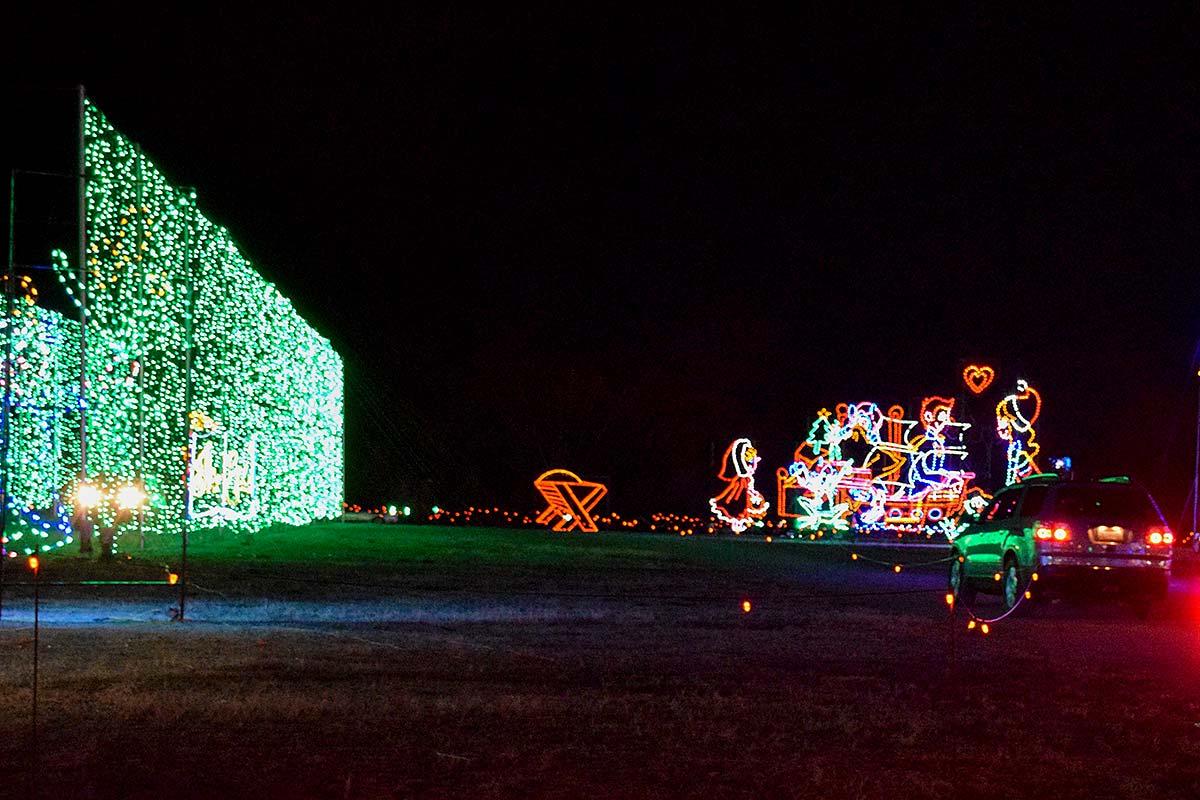 Other winter-fun options include ice skating at the outdoor rink at Wilderness of the Smokies resort in Sevierville or attending Gatlinburg's Festival of Trees event, which showcases dozens of ornately decorated Christmas trees at the city's convention center. The festival, which is an annual fundraiser for local charities, also features a children's craft and play area and photos with Santa.

If you're a runner, you may want to time your visit to the Smokies to coincide with the annual Santa Hustle 5K and Half Marathon, or if you're a music fan, you might check out the Christmas in the Smokies Bluegrass Festival. Both events take place annually at the Wilderness at the Smokies Resort in Sevierville. 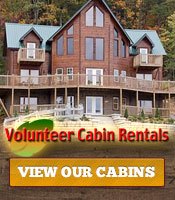 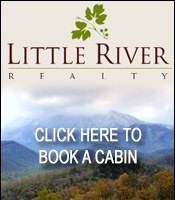 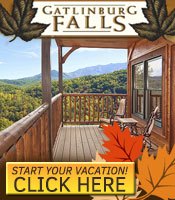 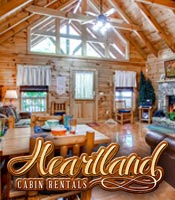 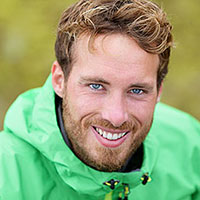